Stamina is Broken in Pokemon Go 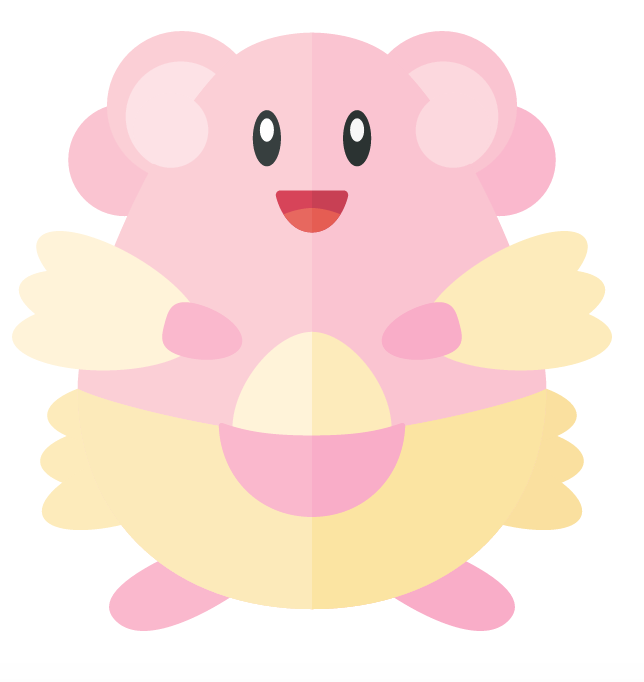 First, let’s start by defining a few terms. Base Stamina is calculated from the main series games (based on Generation 6 stats) it is the same for each Pokemon irrespective of level and IVs. HP is what you see on a specific Pokemon’s health bar; it is based on the Pokemon’s level, IVs and Base Stamina.

Base Stamina in Pokemon Go takes the Main Series games’ HP stat and doubles it. This in effect makes walls/tanks much, much more difficult to KO than intended (Blissey), but it also makes “glass canons” relatively more delicate (Gengar, Espeon, Alakazam, etc). I know that a lot of you are saying to yourselves, “But we finally get a good defender with Blissey!” Well honestly, I hate fighting Blissey, and not because I might timeout either. Rather, fighting Blissey, you just pick your highest DPS Pokemon (usually Dragonite, Tyranitar or Exeggutor) and tap away. It’s pretty boring to fight Blissey, but I digress.

That said, let’s move on to the fix. Here’s a look at the Pokemon with the Highest and Lowest Base Stamina (I ignored unevolved mons)

Now the massive disparity between (we’re not going to fuckle with Shuckle) Dugtrio and Blissey shouldn’t be as large as it is. While there should indeed be a large difference between them, Blissey’s Base Stamina is over 600% higher than Dugtrio.

The fix is simple. Add a number to Base Stamina that corresponds to a Pokemon’s level (ie a lvl 20 Pichu & lvl 20 Tyranitar would have the same number added to their Base Stamina).

Here’s what the Top Pokemon (Tyranitar #1 – Blissey #32) would look like if this was implemented.

Wut? Alakazam is beastly? and KINGLER!? What the Flareon is going on here!

Hold on to your Horseas Travelers, REMEMBER the CP formula?