This section here is a quick introduction written by AlpolloOptik on reddit (who also wrote the entire Professor Willow’s Guide).

One of the best, if not the best, tool to simulate battles and especially raid battles is the Pokébattler (https://www.pokebattler.com/). It’s most important features are raid guides and the Pokébox. This section here is just a quick introduction. A very detailed help section, including tutorial videos, can be found at (Pokébattler help).

The Pokébox allows you to (manually) import your own Pokémon or Pokémon you want to test in raids. A login with common accounts such as Google is required, and the entered Pokémon will be assigned and saved to the account. Since it is against Niantic’s TOS the Pokébattler can’t access the game’s data directly, so one must enter each Pokémon manually.

The Pokébox is the best tool to find out which of one’s Pokémon are the best against specific raid bosses (including simulations against every move set) and how many similar trainers are required to complete the raid. Once the strongest Pokémon are imported to the Pokébox one can go to a raid simulation of choice and simply click the “switch to my Pokébox” button instead of simulating attackers at a chosen level. One can now find the results for the best Pokémon inside the Pokébox and even a summary screen with estimations for time to win and success probabilities for every possible boss move set (example see Figure 11). 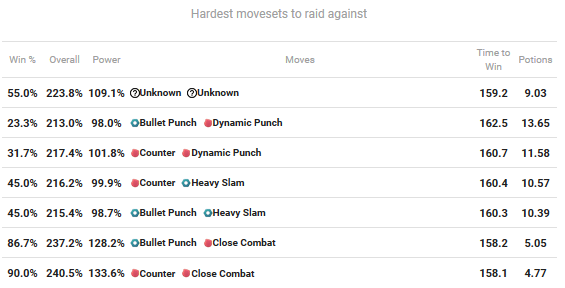 Figure 11: Simulation results of a Machamp raid using Pokémon from the Pokébox

In the website’s raid section (https://www.pokebattler.com/raids) one can find a list of all current raid bosses. Clicking on a specific one starts a simulation and returns the results (with level 30 attackers by default). One can modify the dodge strategy and the attacker level. The returned Pokémon list offers the following information:

To successfully complete a raid the time to win is the most relevant measure. If it is below 180 s (175 s including possible delays) for raids of level 1-4 and below 300 s for level 5 raids it is possible to defeat the raid boss solo. If the time to win is above the raid’s time limit, more than one trainer is required, analogously for other multiples of the maximum raid time. If the time to win is only slightly below the maximum time, the number of deaths becomes relevant. If it is above 6 after dividing it by the number of required trainers, one must calculate with a time buffer for rejoining and maybe also reviving top attackers.

The example of a level 3 Scyther raid shows that a combination of the best 6 attackers at level 25 can defeat it in time and without having to revive (see Figure 12). Depending on the Scyther’s move set the ranking and the number of required Pokémon might shift. One should also be aware that legacy move sets like a double rock Omastar are shown. Some move can even be defeated by level 20 Pokémon, e.g. Fury Cutter/X-Scissor Scyther by 4 Moltres and Fury Cutter/Aerial Ace or Night Slash Scyther by 5-6 level 20 Golem. 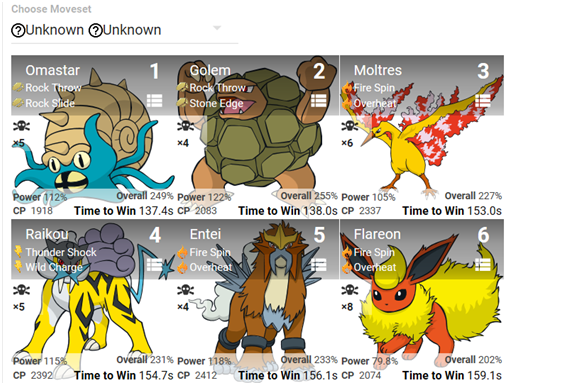 Figure 12: Simulation results of a Scyther raid with counters at level 25 (source).