#HearUsNiantic – A plea for safety in a pandemic 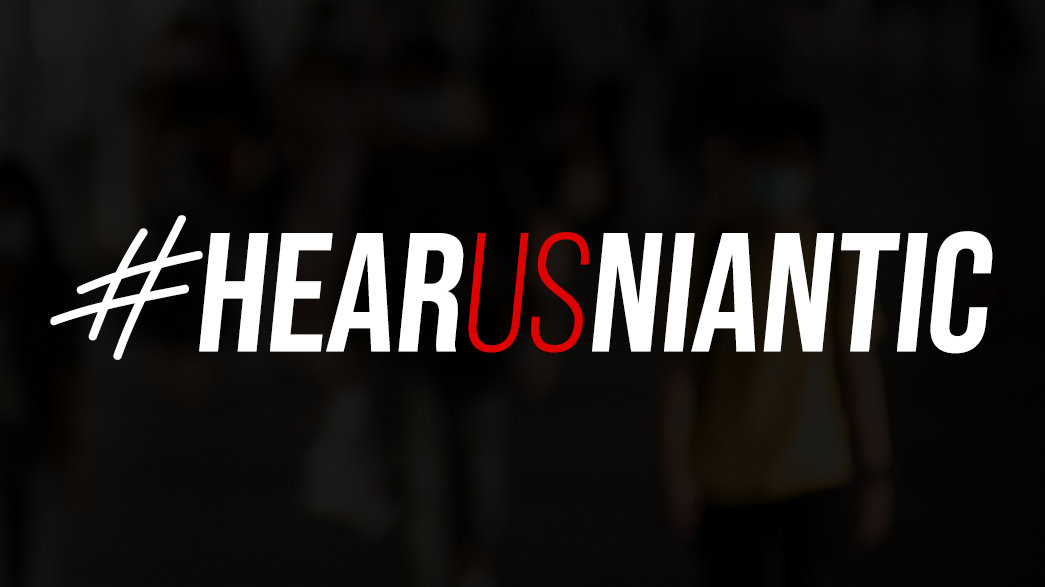 Update: Niantic has replied.Hopefully they will have a satisfactory resolution shortly.

Pokebattler is proud to support #HearUsNiantic. Pokebattler may seem like a large website with a bunch of people behind it, but its mostly the work of a few Pokemon Go players who love the game. The reduction of spin distance during the middle of a pandemic and against the will of a huge percentage of the player base demands a response from Niantic. There are ways to resolve this issue that retains the exploration goals without causing gatherings of people in the middle of the pandemic. We as players hope Niantic listens and changes this game back for the better.

Dear Niantic, Community and Creators alike wish to voice our concern and disappointment over recent changes to the Pokéstop interaction radius reduction in Pokémon GO.

While the Pokéstop/POI interaction radius was increased due to an unprecedented global pandemic, the flow on effects of this in-game change have had a far greater positive impact on the community. The increased Pokéstop interaction radius created the following benefits for Trainers worldwide:

With how diverse and unique members of the Pokémon GO community are, this is likely only a small handful of examples of the way in which the increased interaction radius helped us enjoy the game to a greater extent.

As mentioned in the November 19th 2020 blog update for Pokémon GO, Trainers were given the impression this increased Pokéstop interaction radius would be made permanent:

“Some of these changes will remain implemented for the foreseeable future, such as the ability to raid remotely, changes to the GO Battle League, and the increased distance at which you can spin Photo Discs at Gyms and PokéStops”.

The removal of this feature will and is impacting the community in countless negative ways.

One of the three pillars of Niantic’s core philosophy, as communicated by founder and CEO John Hanke, is exploration. Mr Hanke, exploration and the desire to explore was never negatively impacted by the increased Pokéstop interaction radius.

The thing negatively impacting exploration is the global pandemic. We request the increased interaction radius remains a permanent quality of life change in Pokémon GO.

We understand changes like this take time to discuss internally, and therefore look forward to your reply by COB Monday 9th August 2021. Yours respectfully, The Pokémon GO Community