The best generalists for each weather (including unreleased Gen3 Pokémon) 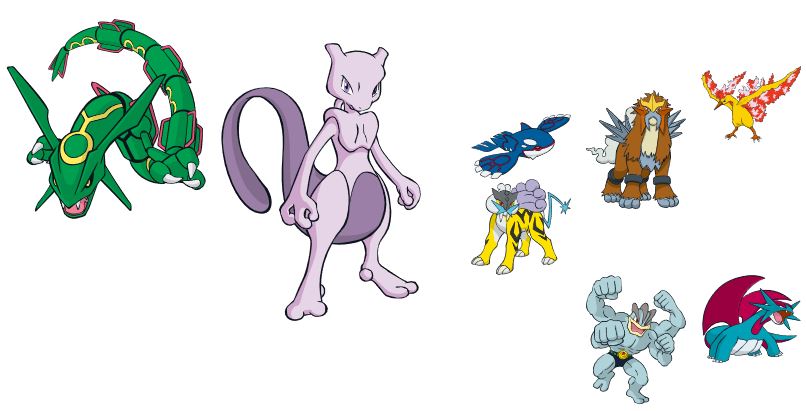 Here are my rankings of the best attackers against a neutral target (i.e. not considering type advantages and resistances) for every weather currently available in Pokémon GO.

The first table is based on my “Raid Score” metric, where DPS is weighed exponentially and tankiness only proportionally, because raids are mainly a fight against the clock (especially now that damage is not reset when rejoining).

Results are very similar to Pokébattler’s Time To Win rankings, and that’s what I recommend to use in raids when you run out of specialists (which are usually the best).

Next, a “pure DPS” ranking. Here it’s just about the (neutral-type) damage dealt while the attacker is alive, independently of whether it lasts 5 seconds or 2 minutes.

Then the “Overall” ranking, best used for taking down gyms efficiently in both potions/revives and time. In gyms, unlike in raids, there is (almost) no risk of timeout, so DPS and TDO can be weighed equally.

I don’t recommend to use this ranking for raids, unless you really have a big problem with getting revives or potions, or unless you only want to choose a final anchor to get off some final damage instead of having the whole team faint (and therefore wasting time in rejoining).

Finally, a “pure TDO” ranking, i.e. these are the Pokémon that do the most damage per revive. Most of them are slow, but very tanky.

Only recommended as attackers for gyms and if you have more time than revives/potions. DON’T even think about using this ranking for raids (OK maybe for Marowak you can.)

All calculations have been done with my Choose Your Attackers v12.0 spreadsheet, no dodging.

3 Tyranitar: Bi/SE is not optimal but OK.

4 Dragonite: DB/OR, DT/DC, DB/DC are not optimal but OK. DT/HB is good in Partly Cloudy weather, SW/OR is good in Snow, DT/Hu is good in Windy weather.

5 Kyogre: Blizzard is OK (excellent in Snow); in Rain, Thunder is OK too. Hydro Pump is still the best move.

7 Gengar: legacy SC/SB and SC/Sb are even better than the respective Hex movesets. SP/SB and SP/Sb are slightly worse but still good.

8 Alakazam: Co/FS is almost as good.

9 Blissey: keep in mind that its neutral DPS is only 51% that of Rayquaza (60% in Partly Cloudy). However she’s the queen of TDO, which is good to take down gyms (slowly), but of course not for raids.