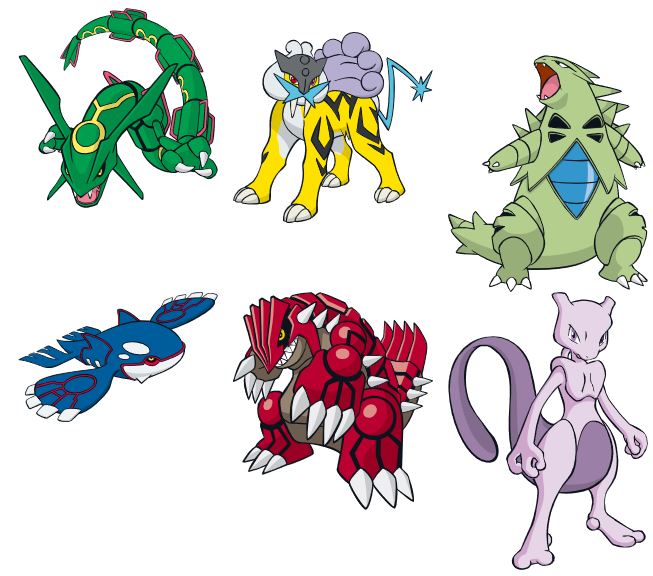 Now there is even a Lite Version without a lot of irrelevant attackers! (Sorry Murkrow.)

WARNING! Even if the v12 Lite version is faster than the full v11, it may happen that you need to exit and re-enter in order to get the spreadsheet updated. I’m working on a solution and hope v13 will be better. Feel free to try v12 Lite but be prepared to switch back to v11.

Planned for next versions:

Credits to /u/celandro who made the awesome Pokébattler website and even hosts my articles.