Choose Your Attackers v9.3 – Mewtwo, Raikou and everyone else 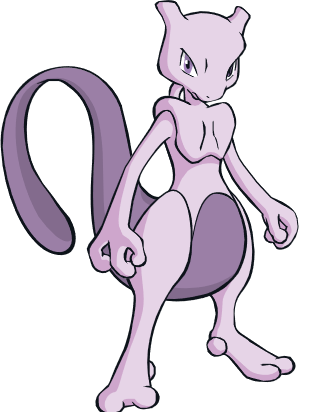 What is NOT taken into account (maybe in one of the next versions…):

Credits to /u/celandro who made the awesome Pokébattler website and even hosts my articles.