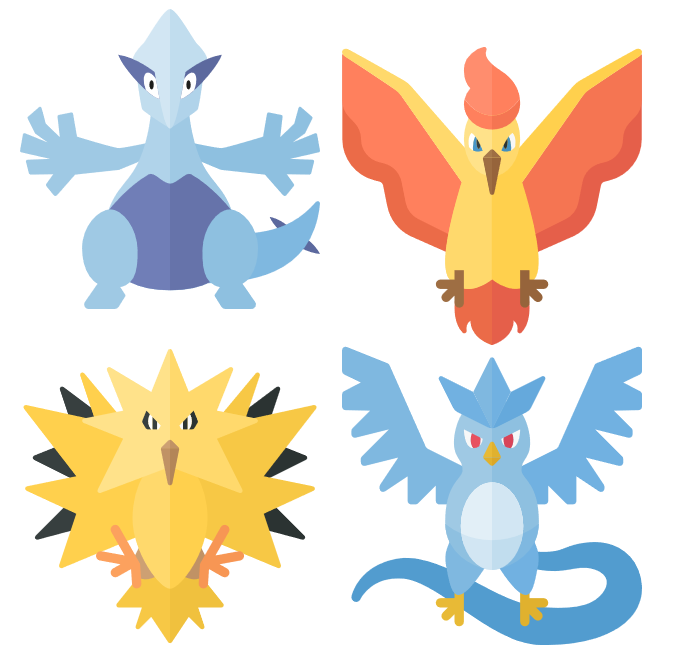 What is NOT taken into account (maybe in the next version…):