Choose Your Attackers v9.0.1 – What attackers are (theoretically) the best against specific defenders / raid bosses 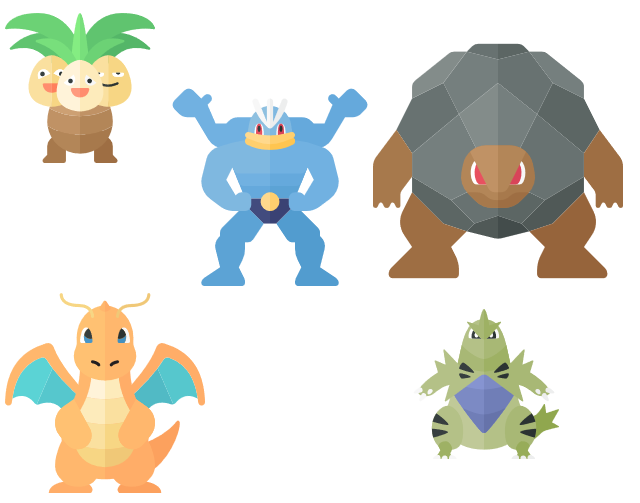 The spreadsheet you have long waited for is finally there 🙂

What is NOT taken into account (maybe in the next version…):