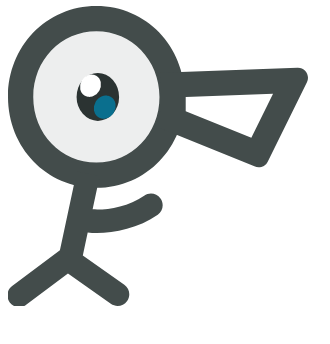 So its been two weeks since the realistic dodging update was pushed out and I’ve gotten a ton of feedback. Unfortunately, no one can agree what realistic dodging means! Some people don’t like how much I penalize the super effective text. Others wanted faster moves to have a bonus chance to dodge. Others have a ton of experience and simply don’t miss dodges as much as I do. So what to do? Tweak a few things and make a PRO version of course!

The original Realistic Dodging has had only a minor change to it. There is a small bonus to dodge if the quick move is faster than half the time until damage is dealt. This typically adds 1-5% to your chance to dodge. I debated doubling this bonus but would rather error on the low side for now. This may change in the future based on feedback. Small numbers shift rankings quite a bit, much to Machamp’s chagrin. Yet another Realistic Blissey Counters Revisited article will need to be written for sure!

The much bigger change is the addition of Realistic Dodging PRO. This is a much better dodger than Realistic Dodging. In fact I’m pretty sure it’s a better dodger than I am most of the time. Instead of a range from 50-90% based on defender move speed with a 25% penalty for super effective text bug, this strategy has a range from only 70-90% with a 10% penalty. On top of this, there is the same small bonus from fast quick attacks which shift things even more. So what are the effects of this change? Both small and large. In most situations the order of which pokemon are better did not change between the PRO and non-PRO versions. The only thing that changes is you take less damage. The small change to dodgability based on quick move speed though? Pretty major changes with very fast moves now much better than the slower ones.

What do you think of the changes? Let me know in the comments below